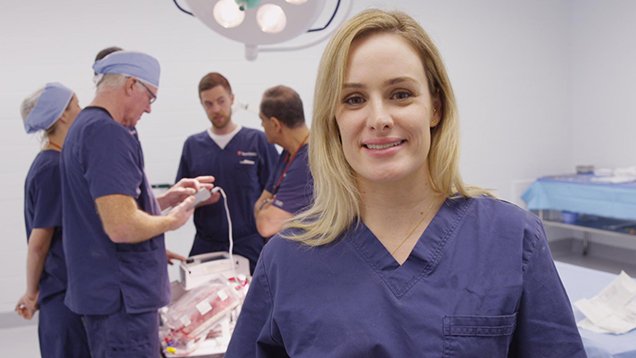 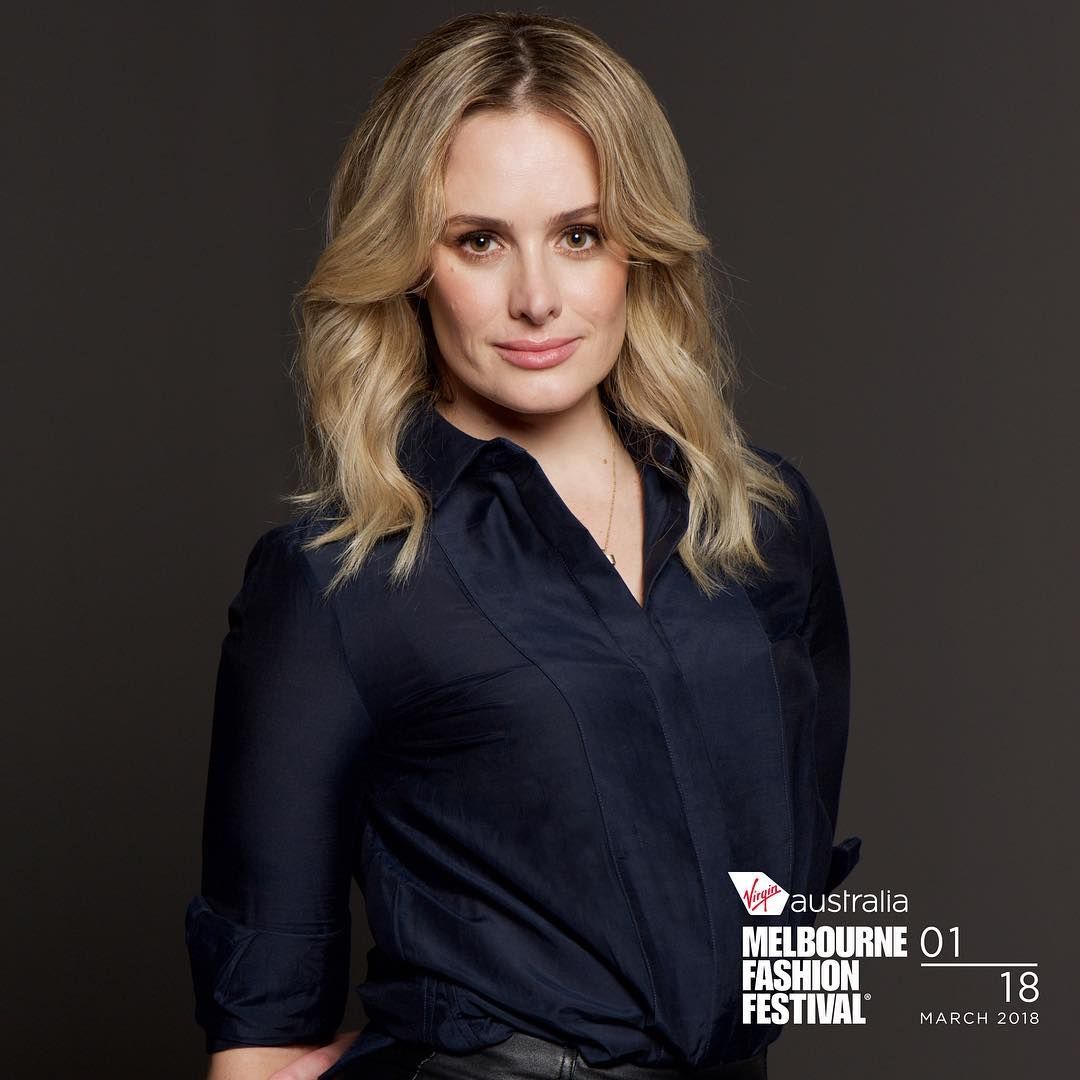 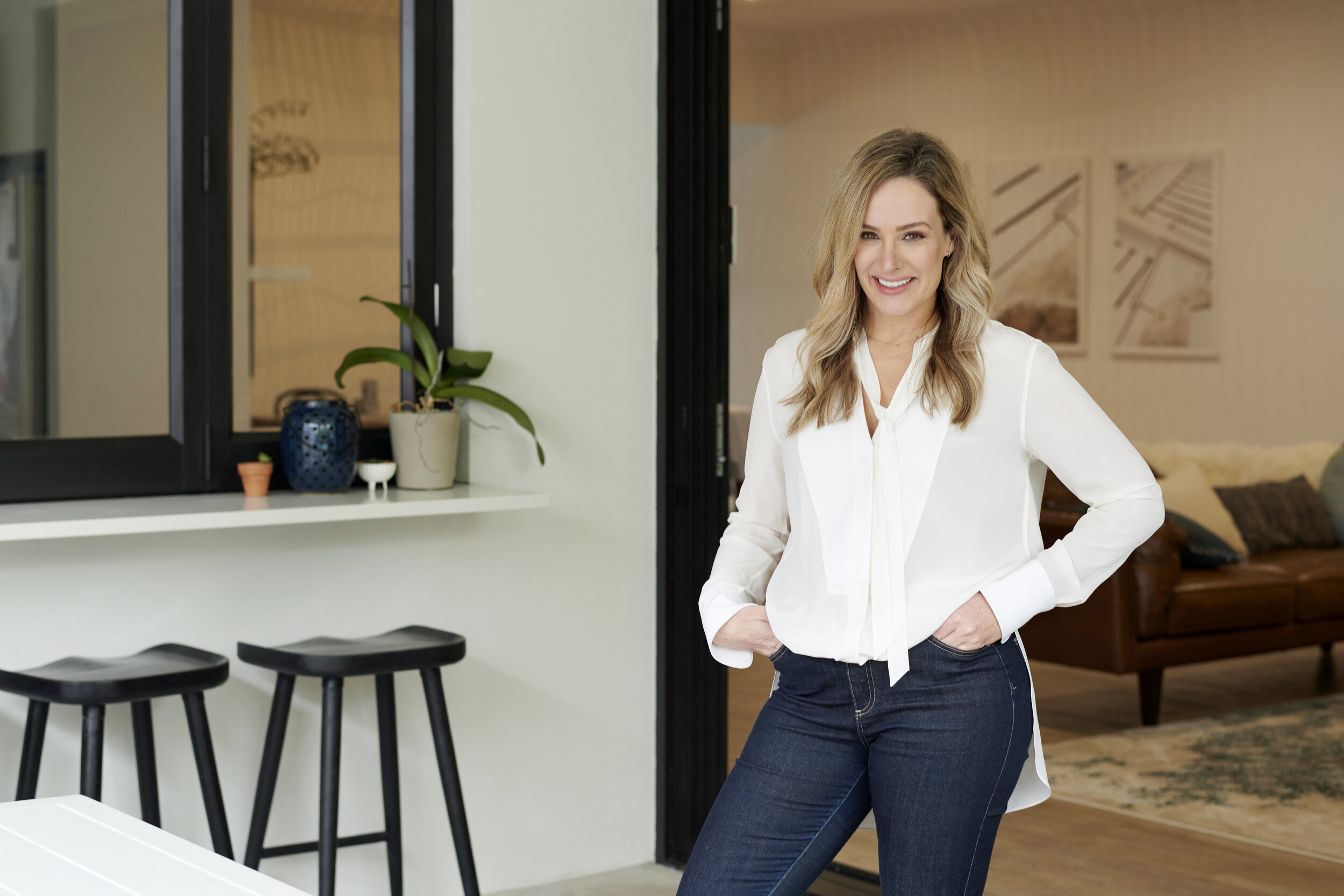 Dr Nikki Stamp FRACS is an Australian trained cardiothoracic surgeon. Nikki trained throughout Australia and holds a Bachelor of Surgery and Bachelor of Medicine with Honors. She also holds a Fellowship of the Royal Australasian College of Surgeons in cardiothoracic surgery. Her research has been published widelyand includes mentoring and gender in surgery, improving the patient journey and outcomes after cardiac surgery and the way plaque or atherosclerosis forms in our arteries. Dr Nikki is also a teacher of medical students and surgical trainees.

Nikki was a regular contributor for The Huffington Post and has also contributed for The Cusp, Kevin MD, Mamamia, The Guardian, Sydney Morning Herald, The Age, Women’s Agenda and The Washington Post. She was chosen as one of ‘40 under 40’ for Time Out Sydney, as well as one of Mamamia’s Inspirational Women You Can Look Up To. In 2017, Nikki was featured as one of the Women of the Year in Harpers Bazaar.

She has appeared on the Today Show and The Daily Edition, BBC World News, Conversations with Richard Fiedler and BBC Women’s Hour and as the host for ABC’s flagship science show Catalyst. She appeared as on Channel 7’s groundbreaking new show Operation Live in 2019 and joined Business Chicks for an outstanding day of empowering women. Together with UK registered nutritionist Pixie Turner, Nikki is co-host of the new podcast, In Bad Taste, where Pixie and Nikki analyse popular health documentaries.

Her first book, Can You Die of a Broken Heart? has been released via Murdoch Books and translated into seven languages including Spanish, Russian, Portuguese, Finnish, and Chinese. Her second book, Pretty Unhealthy, was released in 2019.