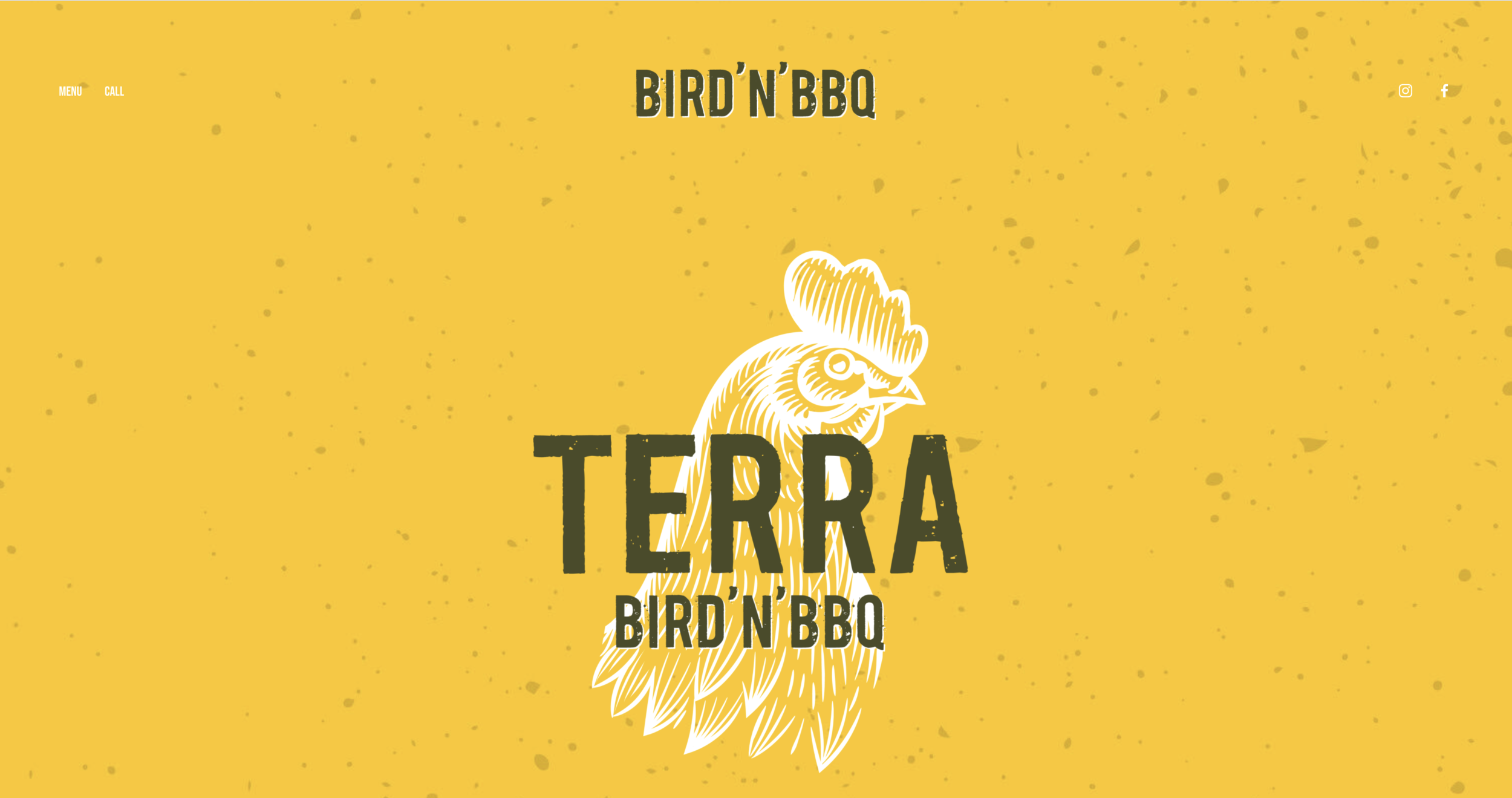 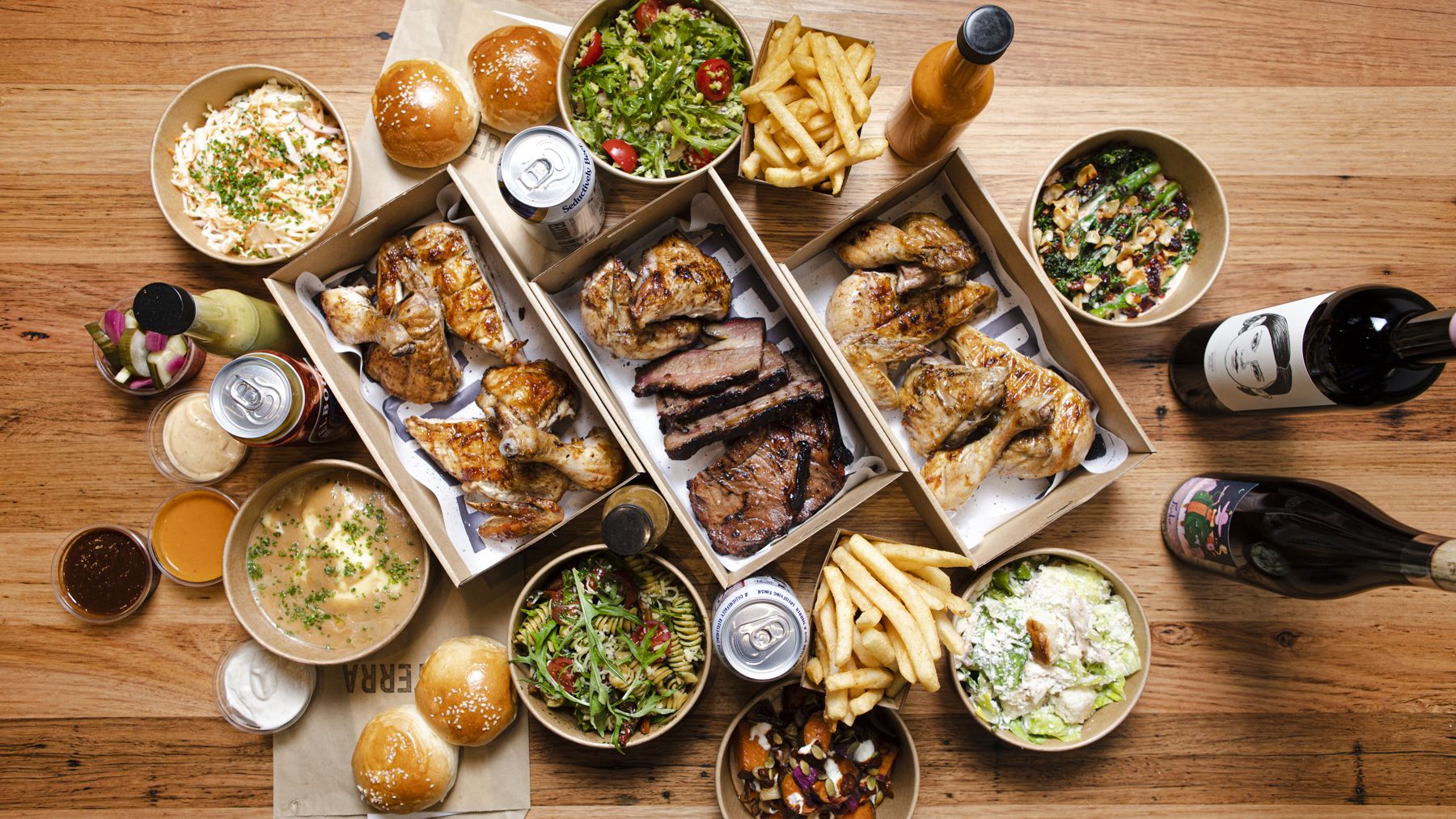 There once was two friends, a chef and a providor. The two friends decided to open a restaurant and name it “TERRA”. The restaurant opened and to great success, they smoked lots of meat, cooked things over charcoal on the rotisserie, used as many different fruits and vegetables as they could, and drank lots and lots of natural wine. Things were great until one day they were told that because of a virus that was threatening our way of life as we know it, they would only be allowed serve takeaway food and drink. This was devastating news for the friends and their patrons and so after much deliberation decision was made to cancel dinner service. Though not to rest on their laurels the two friends immediately set out to construct a new concept. And thus TERRA BIRD’N’BBQ was born. Same rotiss, same smoker, same wine, heaps cheaper.