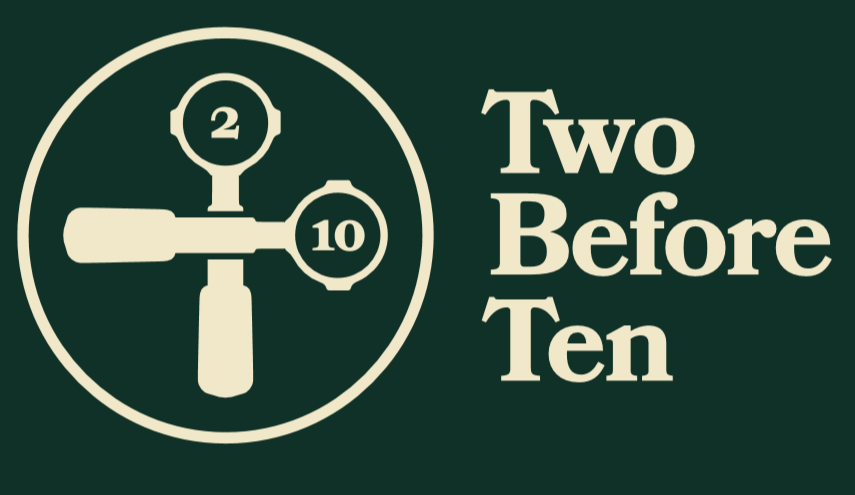 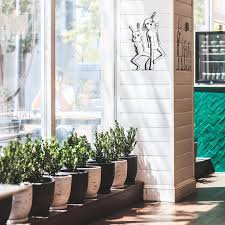 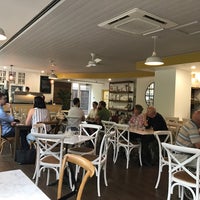 Two Before Ten Aranda opened in August 2008 as entering Café – a standard little city café, selling coffee and gourmet sandwiches. We rebranded as Two Before Ten in 2011 when we began roasting our own coffee. After popping up’ our ‘Ten Yards’ Regional Produce Restaurant and the ‘Walt and Maz’ Centenary Shipping Containers, and opening A. Baker in 2013, we spent 2014 moving to the Aranda Shops, which had been empty for almost two decades. In the sheltered courtyard of Hobart Place, the Two Before Ten city café buzzes away, pumping out coffees and serving its delicious, affordable modern menu for breakfast and lunch alongside a range of Canberra region wines & craft beers.